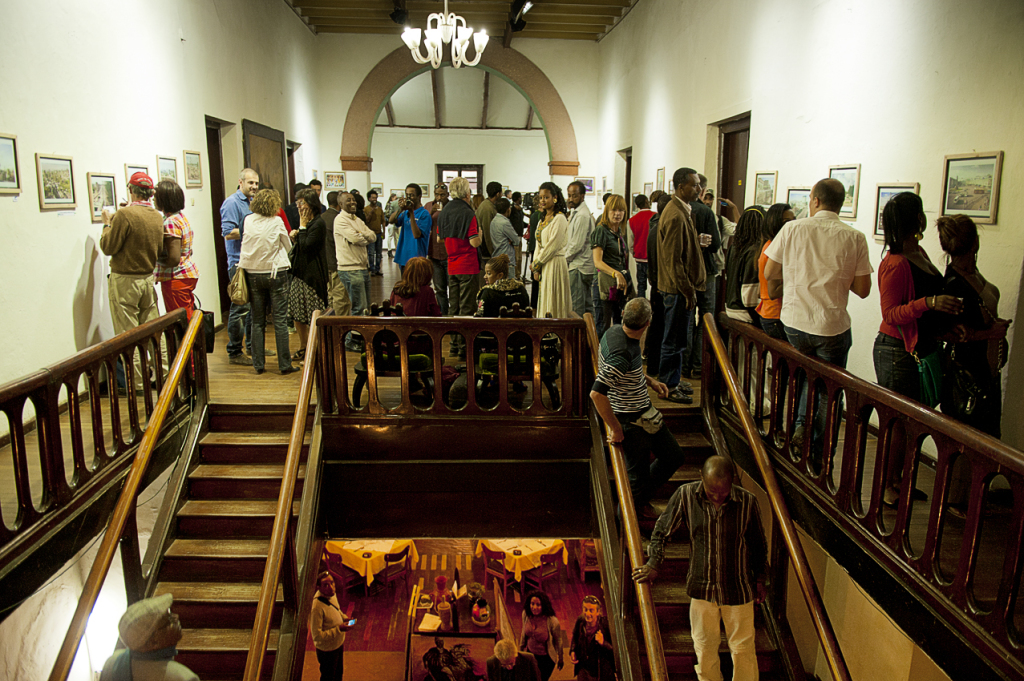 Addis Ababa was called the “swinging city” during the Sixties and the Seventies, when traditional highland melodies met soul music and hippie culture came into the scene. That “Golden Age” was a small mine for World music. Today the new diamond is Samuel Yirga, a young piano player wise as an old man. His album Guzo -produced by Peter Gabriel’s Real World label- is a “journey” into Ethiopian musical tradition driven by a modern jazz musician. Together with Alemayo Eshete, an old Ethiopian music lion with evergreen spirit and energy, they play at “Jazzamba”, Addis most famous jazz-club. Among soul, rhytmn’blues and folk they could be the mirror of a nation which smiles to modernity keeping to its cultural roots. 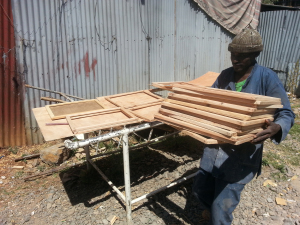 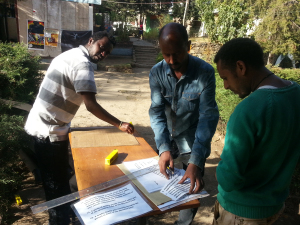 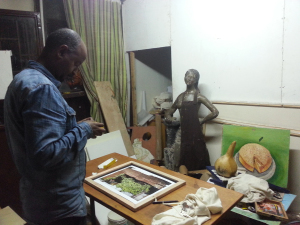 Included by Lonely Planet in the list of the 10 World’s Top Cities to visit in 2013, Addis is the symbol of African renaissance. A swinging city struck by a sudden wellbeing: foreign investments, skyscrapers, social housing, a new surface city railways. But even slums clearing, the fear of a new classism, fading traditions. The city is experiencing a massive urban expansion, evolving at a fast pace. Its population is expected to rise from 3milions in 2010 up to 8milions in 2025. In order to cope with the housing emergency in a city where 80% is classified as “slum”, in 2005 Ethiopian Federal Government has started a social housing program, building new “condominiums” for a middle class which however is not yet consistent. The gap between rich people, who drive expensive cars and haunt the rapidly rising malls, and the poor ones, struggling below the official poverty line, is widening. 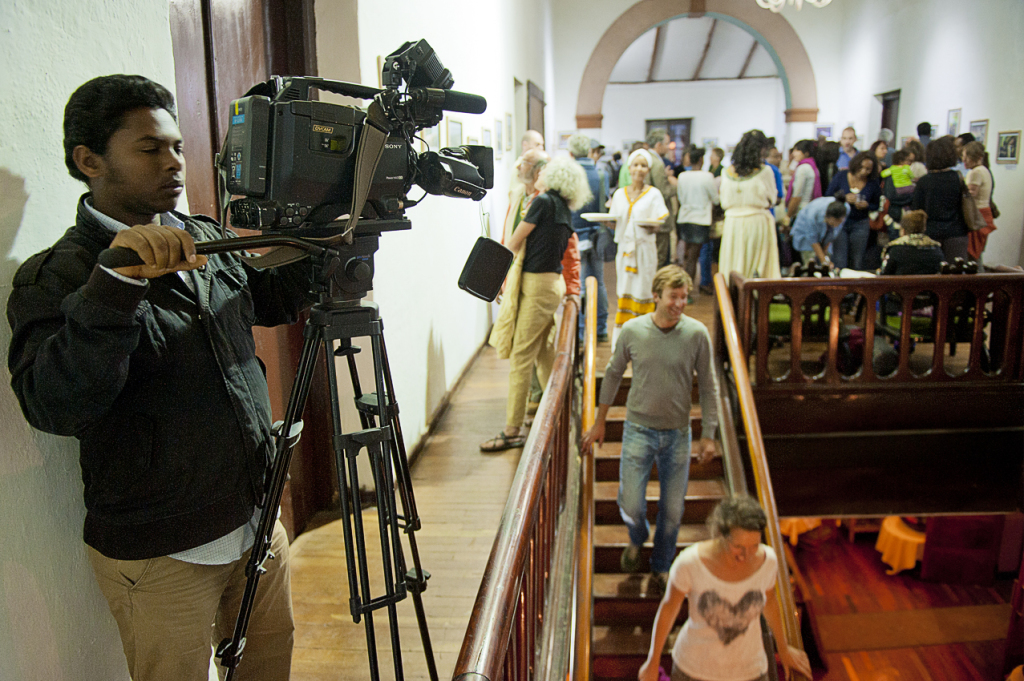 An economic growth between 8 and 10 per cent of the GDP in the latest 10 years (one of the highest rates in Africa), the outstanding achievement in schooling (almost 100%) and in infant mortality (decreased by 40% since 2000), wait in Ethiopia to be paired by a more equitable wealth distribution. 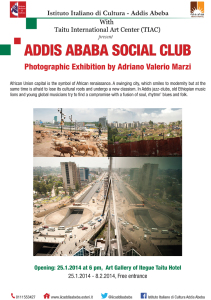 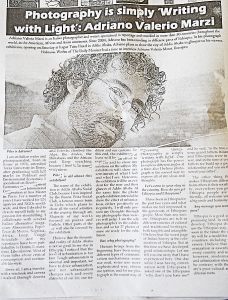 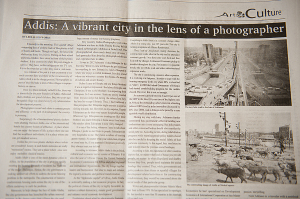